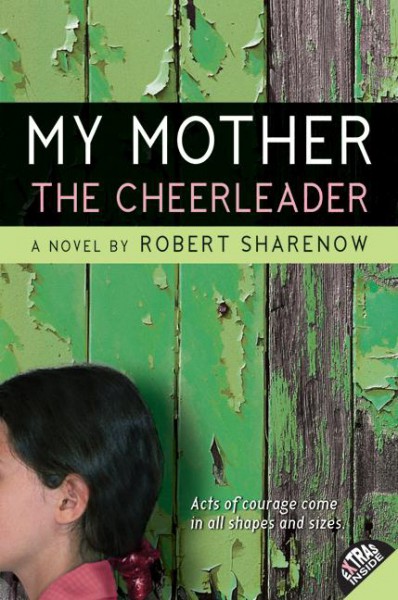 
My Mother the Cheerleader

Acts of courage come in all shapes and sizes.In the tumultuous New Orleans of 1960, thirteen-year-old Louise Collins finds her world turned upside down when a stranger from the North arrives at her mothers boarding-house. Louises mother spends her mornings at the local elementary school with a group of women known as the Cheerleaders, who harass the schools first black student, six-year-old Ruby Bridges, as she enters the building. One day a Chevy Bel Air with a New York license plate pulls up, and out steps Morgan Miller, a man whose mysterious past is eclipsed by his intellect and open-manner—qualities that enchant mother and daughter alike. For the first time, Louise feels as if someone cares what she thinks, even if she doesnt know what she believes. But when the reason for Morgans visit is called into question, everything Louise thinks she knows about her mother, her world, and herself will change.