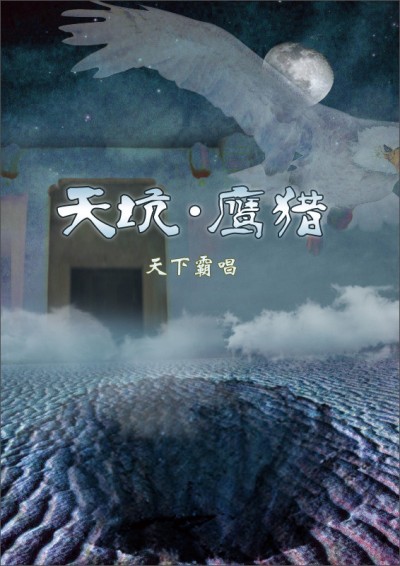 Zhang, Baoqing had never go to school, he stayed at home when he was 17. He was unfit for a higher post but unwilling to take the lower ones, he did not wish the pie dropping down from the sky either. Later, he could not stay home anymore, then he started selling kebabs with others. In winter, it was ok, but in summer, standing around the stove, he could not stand that. He kept changing his jobs, but none was long, instead, he made many friends. His father was so angry and kicked him out. Zhang, Baoqing had nowhere to stay, he went over for his relatives and friends. He stayed in his uncle’s home for one year. At that time, he picked up one unexpected thing which started "a strange case of huge hole"……